New homes which are music to the ears

New homes which are music to the ears

The news that new homes are taking shape in the semi-rural farming village of Rangeworthy in South Gloucestershire will be music to the ears of buyers who are enthusiastic about music. 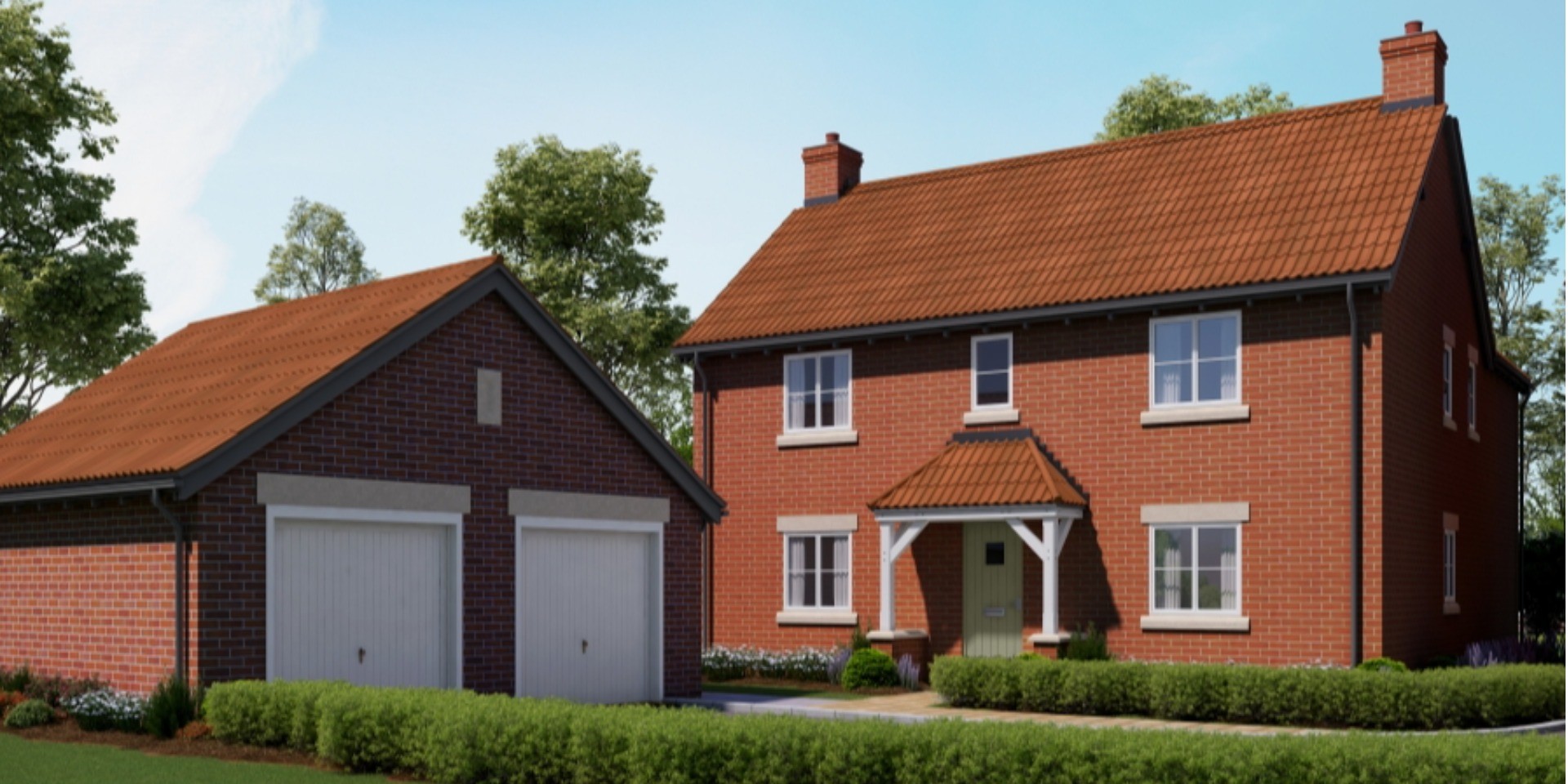 Many have been attracted by the way in which the gardens blend almost seamlessly with the surrounding countryside. It’s country living at its best!

The new community of three- and four-bedroom detached homes for sale in a leafy enclave close to the village hall is named Harford Place after the distinguished organist and composer Charles Harford Lloyd who was born locally in 1849.

At the age of ten he played the organ at Rangeworthy Church but went on to serve as organist and choirmaster at Gloucester Cathedral, Christchurch Cathedral in Oxford and Eton College Chapel.

Cotswold Homes’ craftsmen are ‘pulling out the stops’ as work continues apace on-site to ensure that early buyers move into their new homes in the leafy enclave soon.

Already reservations are being taken and the housebuilder reports ‘keen interest’ in those still available.

Cotswold Homes is not new to Rangeworthy where new homes built by the company on an earlier development in Waverly Close were snapped up quickly by eager buyers.

‘They have shown similar enthusiasm for Harford place,’ reports Cotswold Homes’ sales and marketing director Terri Hayes-Pugh. ‘We have a sense of déjà vu.’

Terri added: ‘Many have been attracted by the way in which the gardens blend almost seamlessly with the surrounding countryside. It’s country living at its best!’

A choice of six different house designs, carefully crafted to complement those in the surrounding area, add to the appeal of the spacious new homes at Harford Place. In addition to kitchen dining suites with a full set of integrated appliances and French doors opening on to gardens for al fresco dining on summer evenings, master suites with wardrobes and an ensuite were among features which prompted decisions to buy off-plan. Some bedrooms have a Juliet balcony.

By continuing to browse, or by clicking 'Accept', you agree to the storing of cookies on your device to enhance your browsing experience and for analytical purposes. To learn more about how we use cookies, view our cookie policy.